We have a passion for working with cutting edge innovators in the field of paint technology. Over the past five years, Climate Force have been involved in piloting and pioneering the first thermal nano-coating technology, which was used for a national social housing project.

Within the industry, we are respected for our willingness to collaborate and continue to work on trials and testing to drive innovation in the sector.

We have an experienced and skilled team, who deliver eco-friendly painting and decorating solutions to all types of residential and commercial customers, from offices and schools to residential apartments. We provide solutions for both external and internal assignments.

Why we use Airlite paint

Airlite neutralises pollutants like nitrogen oxide and nitrogen dioxide through a photocatalytic process. The pollution busting reaction is created with natural light.

Elimates up to 99% of bacteria and mould.

In a world of super bacteria and constantly-evolving microbes, apply Airlite to eliminate most harmful germs from your surroundings and to prevent the growth of mould.

Airlite will reduce the amount of solar heat absorbed by walls and roofs, reducing the cooling costs of your space.

Airlite photocatalytic process forms an invisible protective film on the wall which blocks dirt and dust from attaching itself and discolouring the walls.

Airlite helps to eliminate odours without the use of filters or deodorants.

Climate Force are experts in the preparation, mixing and applying of Airlite

Airlite is a revolutionary air filtration system masquerading as a paint that is leading the fight back against the deadly effects of pollution.

Airlite removes nitrogen dioxide via oxidation and transforms the pollutant into harmless water-soluble nitrates, which are temporarily deposited on the surface. In laboratory tests, Airlite removed more than 80% of the harmful pollutants.

Climate Force are experts in the processes of preparation, mixing and applying of Airlite’s revolutionary paint products to external and internal substrates. 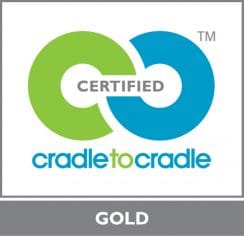 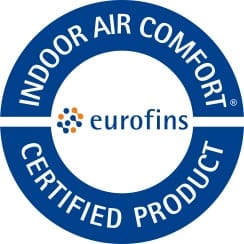 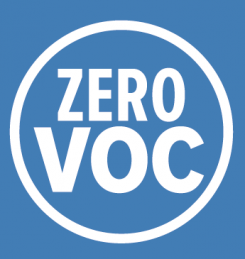 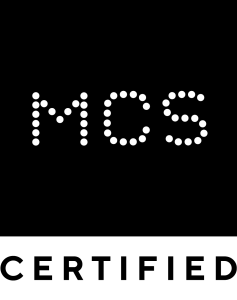 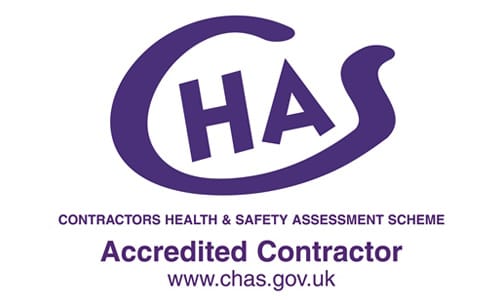 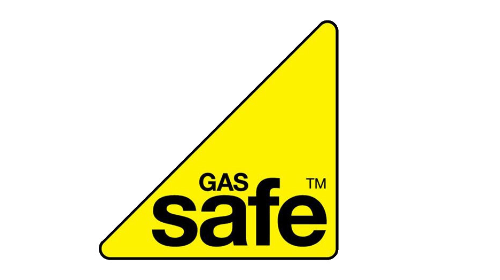 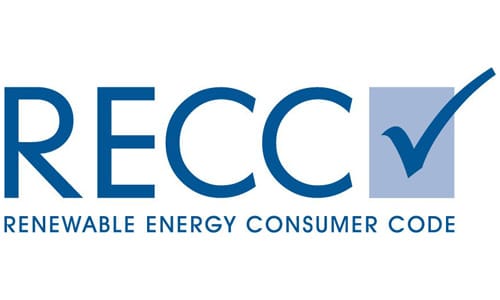 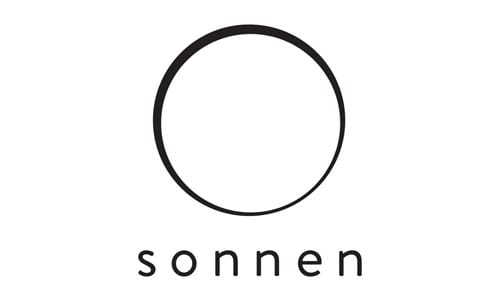 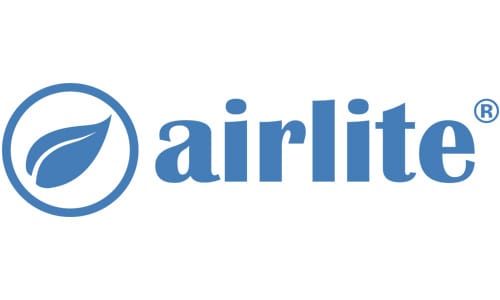 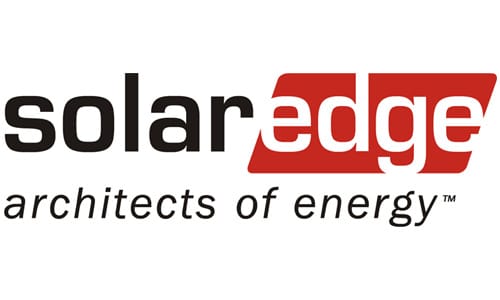 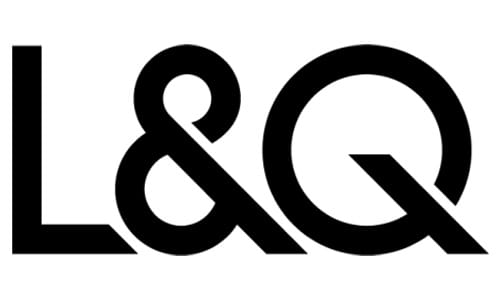 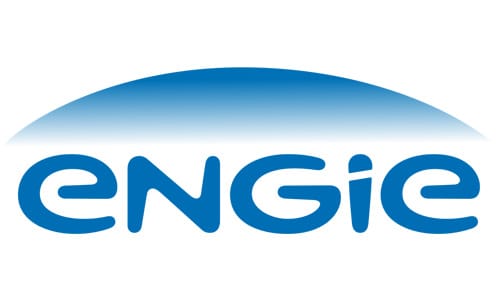 Discuss your project with the Climate Force team

Please get in touch or fill in our online form

This website uses cookies to improve your experience while you navigate through the website. Out of these, the cookies that are categorized as necessary are stored on your browser as they are essential for the working of basic functionalities of the website. We also use third-party cookies that help us analyze and understand how you use this website. These cookies will be stored in your browser only with your consent. You also have the option to opt-out of these cookies. But opting out of some of these cookies may affect your browsing experience.
Necessary Always Enabled

Any cookies that may not be particularly necessary for the website to function and is used specifically to collect user personal data via analytics, ads, other embedded contents are termed as non-necessary cookies. It is mandatory to procure user consent prior to running these cookies on your website.